Various territories oil and gas production regulators have commented on the advantages of using in-line flow meter verification systems (i.e. diagnostic suites). Specific discussions on the DP meter diagnostics suite ‘Prognosis’.
As by regulator rules they are not allowed to name any one company or product, specific comments on the DP meter diagnostics suite ‘Prognosis’ are made in a general terms. But nevertheless, these regulator guidelines are either explicitly describing ‘Prognosis, or advocating the use of such technologies as ‘Prognosis’ in their text. Examples are: 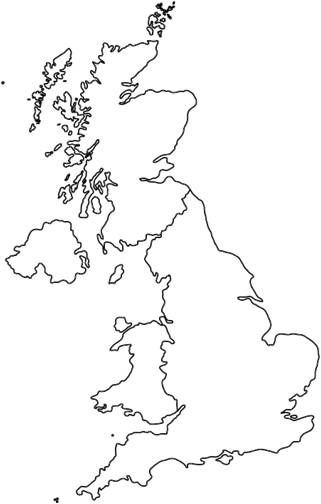 The use of diagnostic systems based on the use of an additional measurement of the fully-recovered pressure is gradually becoming well established. Experience has shown that this technique enables the Operator to detect significant deviations from normal operating conditions as they arise. It may therefore form the basis of a condition-based maintenance strategy, as described in Chapter 5 of these Guidelines; OGA has already agreed to the adoption of such a strategy at a major UK terminal.

Operators of new developments are strongly encouraged to consider the adoption of such a strategy. The provision of an extra pressure tapping costs relatively littleat the design and manufacturing stages, but may permit significant operational savings to be made during the life of the field.

The diagnostic technique referred to in 7.7.7 has been shown to be capable of detect such occurrences, and may usefully form part of the overall surveillance system for wet gas metering applications based on differential pressure measurement. 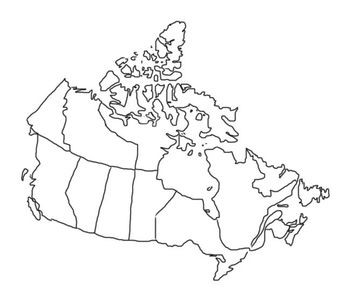 Internal metering diagnostics may be used to determine if the structural integrity of the primary measurement element is within acceptable operating parameters and checked at the same required intervals as an internal inspection. Then internal inspection is not required until an alarm or error is generated by the device or as recommended by the manufacturer. The operator must maintain documentation on the diagnostic capability of the measurement system and make it available to the AER on request. An initial baseline diagnostic profile must be performed and documented during the commissioning process. 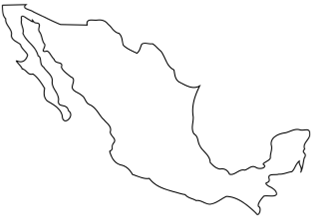 To ensure the operation and continuous improvement of the Measurement Mechansism, the Oil Operator must consider a self-verification program, through Diagnostics, which will be approved in the Technical Opinion. 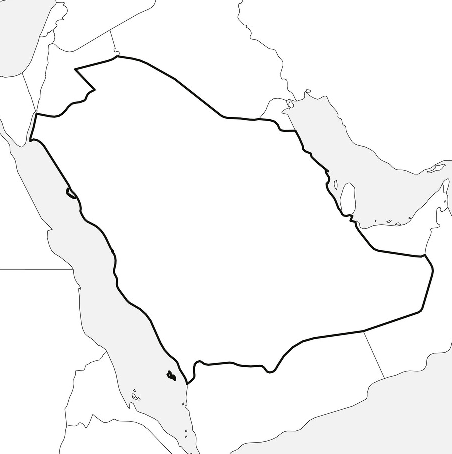 5.7.3.3 For orifice based metering systems and depending on criticality, the proponent organization shall decide if a condition based monitoring system is needed to provide online diagnostics of the system’s performance. If needed, manufacturer specifications shall prevail. 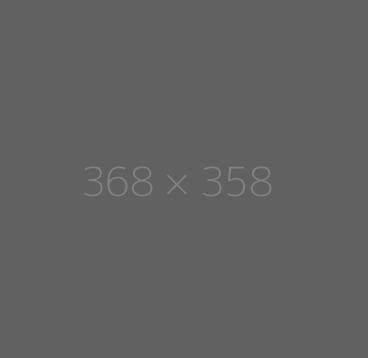